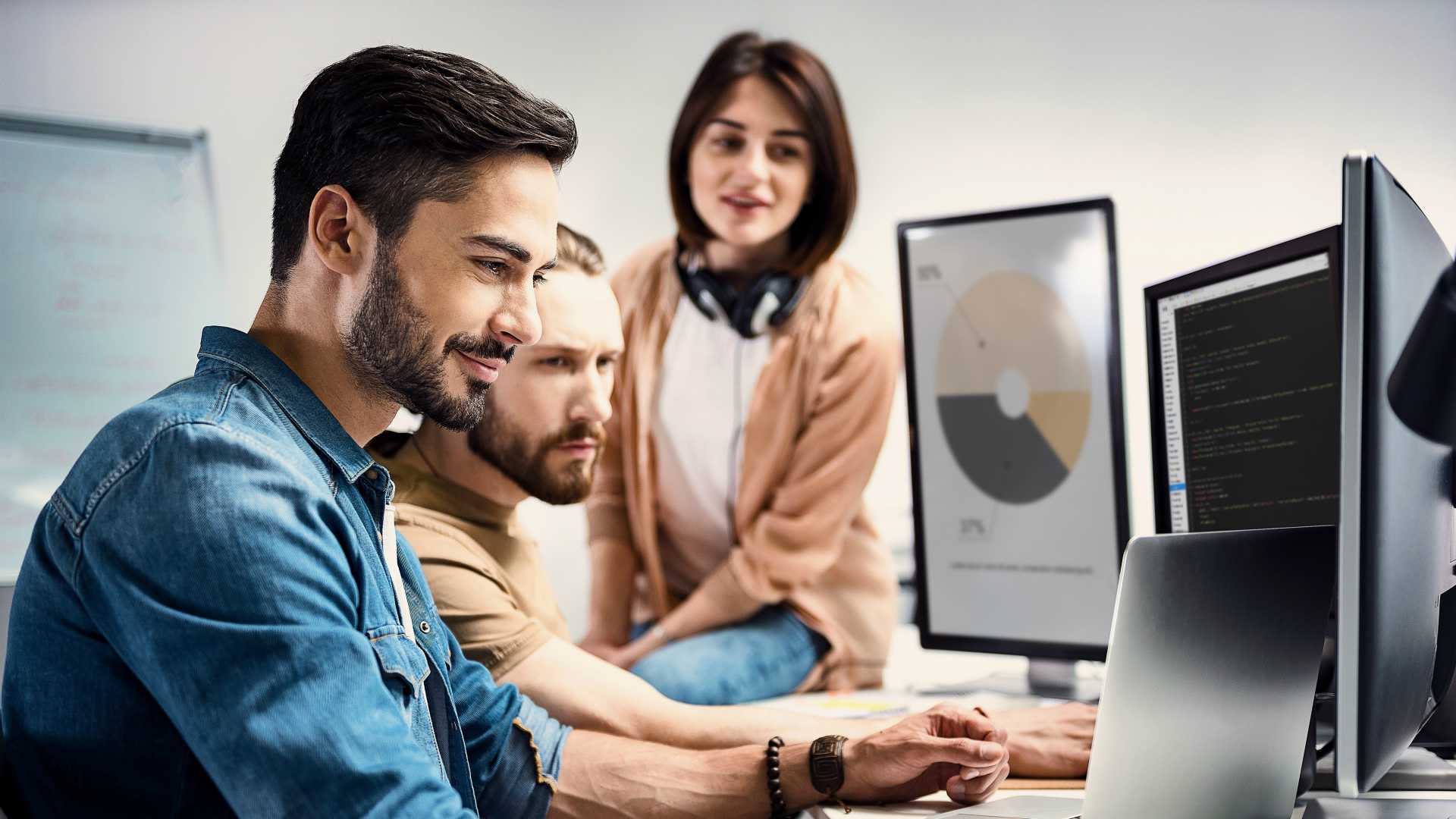 There are many examples being brought up in the news about the security of the Internet of Things and its corresponding devices. This got us started on the track of learning all about the RF devices, such as Hybrid combiners, functioning at 433 MHz — e.g. thermostats and doorbells that reside in our houses. Here’s what a transmitter/receiver that costs less than $5 that couples with a micro-controller (particle devices are my favorite right and are marketed for roughly $15) can do.

This device was not as well-known as others, so there weren’t any published findings. It didn’t take long to understand the basic protocol after working with projects like these for a while. A few weeks were needed to reverse engineer the algorithm. The monitor also does not accept any transmissions. We’re probably a little bit off with the pulse timings, so we will have to get an oscilloscope connected with the receiver transmission.

The information about energy usage is clearly sent in and someone outside of the house could figure out if somebody was home or even if we went on vacation.

This one took a while for us to determine what the receiver was saying. It is a super-heterodyne that uses an automatic control for gain. This indicates that with no signal, it will only give out amplified noise. After we realized this and had the signal filtered, we began to witness Manchester-encoded information. The manufacturer of the device had definitely put in the work to encode the information, but the popularity of the device meant that someone had already decoded it on the Internet.

See also  The Best Hosting Advice Out There

Our microcontroller had received signals and displaying regarding wind speed, temperature and more from the different sensors after a few days spent coding. A few more days spent on coding and we were transmitting our very own information that changed the numbers on the weather station to anything we desired.

The moral of the story is that when you’re purchasing a device using RF frequencies to communicate — make sure they’re not too easy to spy or hack on. This can be accomplished for roughly $20.